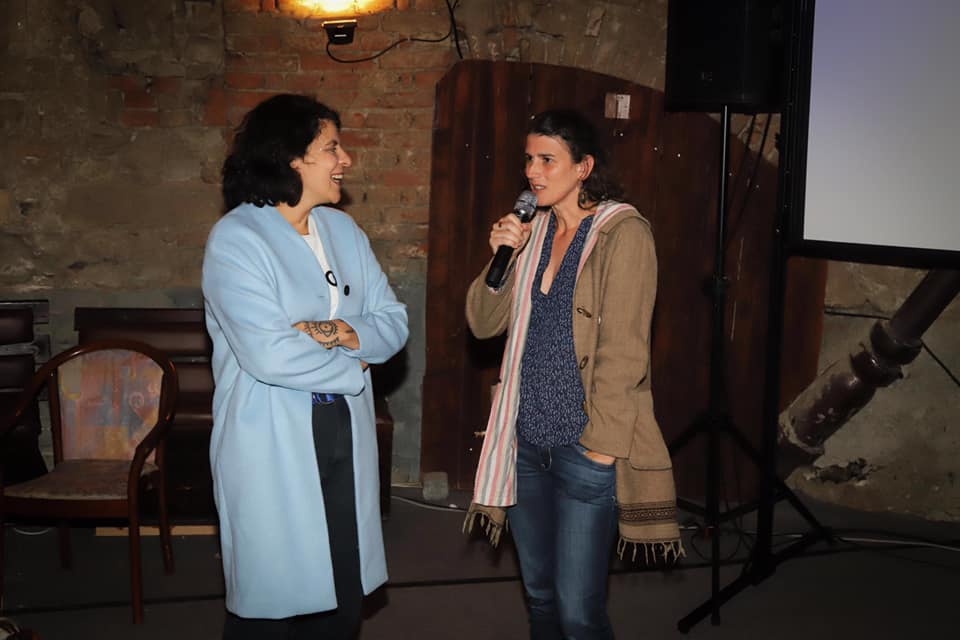 My short film ALI that was produced by APIS Institute and was made as part of educational materials on migration issues for high school students, was screened at 8. International documentary film festival DOKUDOC in Maribor, Slovenia. A short conversation about the film, its making and purpose followed the screening.

Thanks to Ali, for opening and sharing his personal story; thanks to the producer and editor Romana Zajec, narrator and color grader Igor Velše, and audio post-producer Ali R. Taha.

If you haven’t seen it yet, click HERE to watch the film.